Discover all you need to know about lofi music including where to download tracks for free. 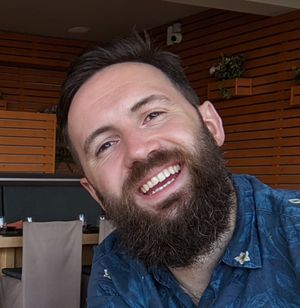 Lofi music is everywhere right now, from Lofi Girl racking up 11 million subscribers on YouTube to Adele sampling lofi artist Joey Pecoraro. Everyone is loving lofi music, but what is it and where did it come from?

Although the term lofi comes from ‘low fidelity’, meaning lower quality or stripped-back production, lofi music is a mix of several different genres including hip hop, jazz and dream pop. These distinct styles come together to give lofi tracks a cool, relaxed vibe that YouTube creators simply can’t get enough of.

So jump on the latest music trend and discover everything you need to know about lofi music, including some of the biggest names on the scene and how you can use it in your videos.

What kind of music is lofi?

You’ll sometimes hear lofi music referred to as lofi hip hop or chillhop. Its trademark sound has exploded in popularity in recent years, featuring on some of the most popular channels and playlists on YouTube, Spotify and royalty-free music websites.

Lofi music is largely characterized by downtempo drum loops and heavy sampling, giving the music a distinctive chilled out retro vibe that resonates with creators looking to give their videos a laid back feel. You may well hear the nostalgic haziness of shoegaze, dream pop or chillwave, alongside vintage jazz chords and soul samples too.

A brief history of lofi music

You can get a better understanding of how lofi music developed by looking at the genre’s progression over the last couple of decades. Trace the genre’s evolution from its early pioneers breaking the hip hop mold at the turn of the century, right through to lofi’s current popularity.

Despite its relatively recent explosion across the internet, lofi music can be traced back to a handful of prominent hip hop artists from the early 00s. Many current lofi artists credit J Dilla and Nujabes as being the founding fathers of the distinctive lofi sound, with MF Doom and Madlib also credited with playing an influential role.

The popularity of lofi music skyrocketed when YouTubers started broadcasting live streams of non-stop tracks from lofi artists, with thousands of people listening simultaneously. ChilledCow was arguably the pioneer of streaming lofi music, starting in 2017 before rebranding as Lofi Girl and drawing an impressive 11 million subscribers in the process.

With lofi music becoming increasingly popular around the world, many lofi artists are finding international success. Joey Pecoraro’s lofi track Finding Parking was sampled by global megastar Adele, on her multi-platinum-selling album 30, while Japanese singer and former YouTuber Joji has over 30 million monthly listeners on Spotify having started out crafting lofi gems. You can also check out other prominent lofi artists like Eevee, Idealism, j^p^n, and Jinsang.

How can I use lofi music?

With lofi music’s trademark chilled out sound, lots of creators are searching for lofi tracks to give their content a laid back, relaxing vibe. As you can imagine, this works well across lots of different types of video!

You can use lofi music’s calming ambience for videos about health or meditation, or as the perfect background track for vlogs and live streaming on platforms like Twitch. Pick Up Limes use lofi tracks to complement b-roll of their delicious vegan recipes.

The beats typically used in lofi music work well with all types of stylish content, from exploring new cities to hanging out at the beach. Take travel vlogger Sam Kolder as an example, pairing his stunning footage from exotic locations with lofi beats.

At Uppbeat we work with some of the world’s best lofi artists with loads of great royalty-free music available for you to download and use in your content.

Check out some of the most popular tracks from our trending lofi artists below or dive into our hand-selected playlist of Lofi Beats to start downloading awesome tracks for free. 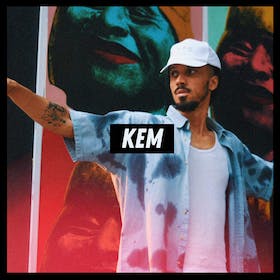 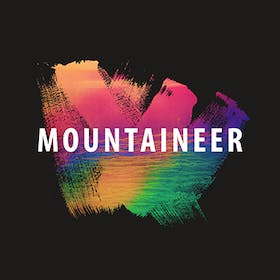 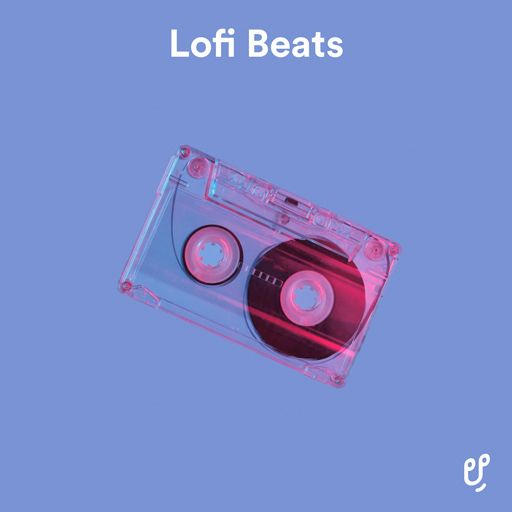 Check out our hand-selected playlist of the freshest lofi beats on Uppbeat and start downloading awesome tracks for free. 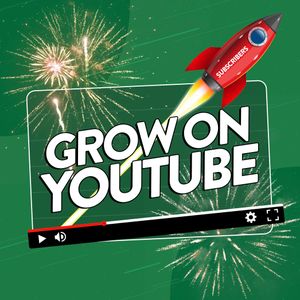 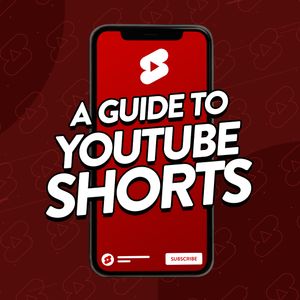 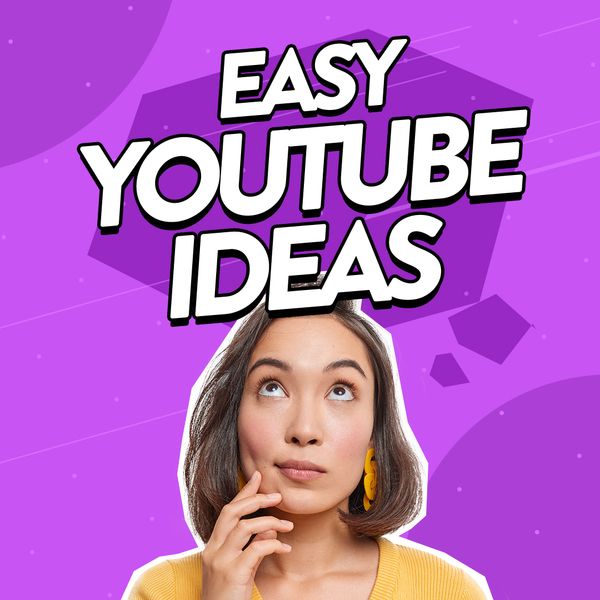